In 2007, EWMA published a Position Document on “Topical Negative Pressure in Wound Management”.

Since then, Negative Pressure Wound Therapy (NPWT) has developed considerably on aspects such as:

On this background, a EWMA NPWT Guidance Document has now been published and will be presented at the EWMA 2017 conference in Amsterdam.

To develop and publish a Guidance Document which as a minimum covers the following: 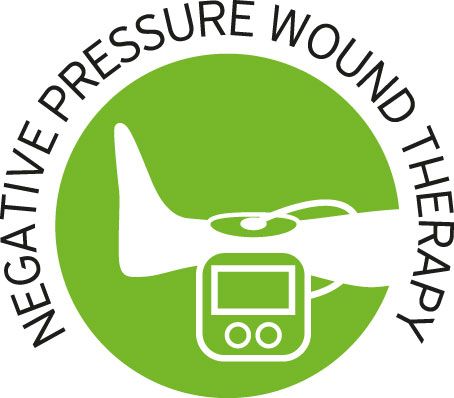 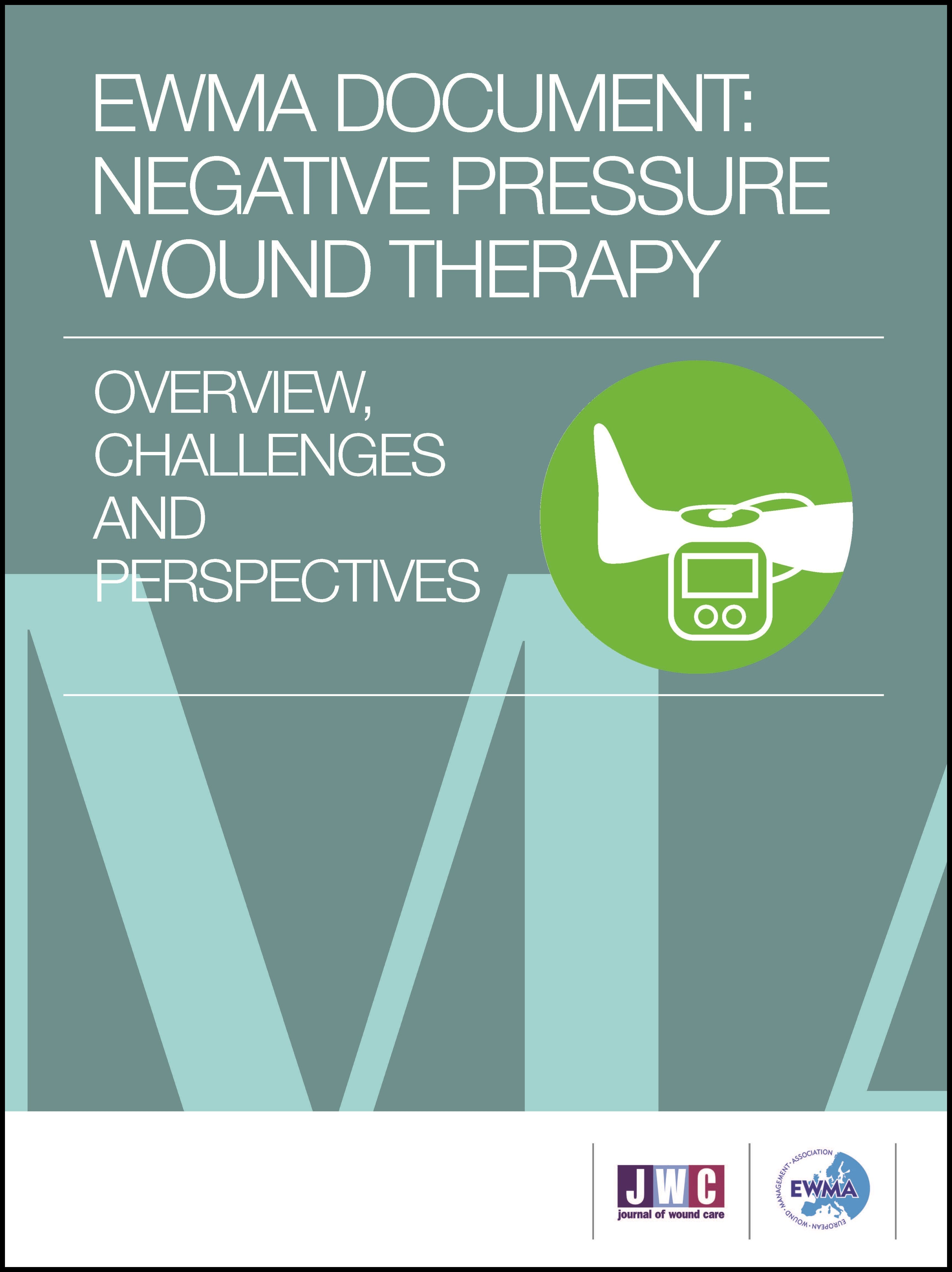 This project is supported by an unrestricted grant from: 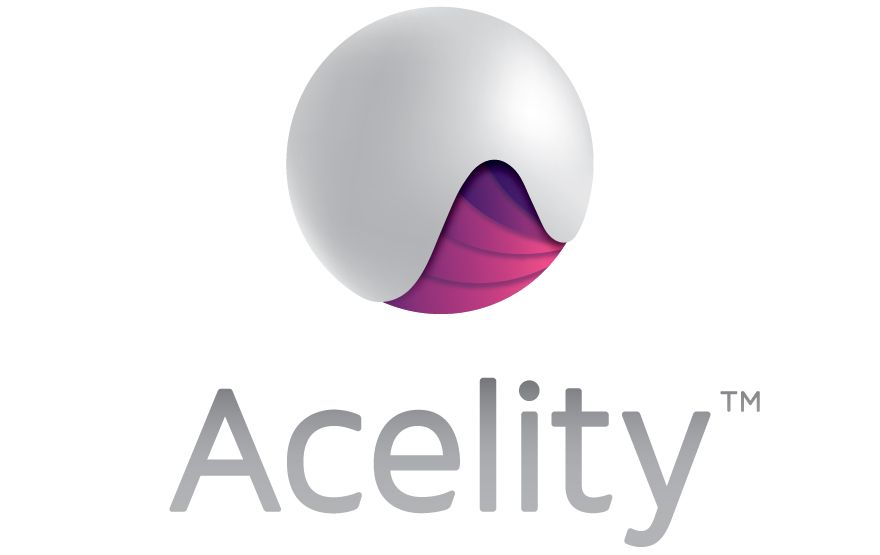