Call for nominations and AGM 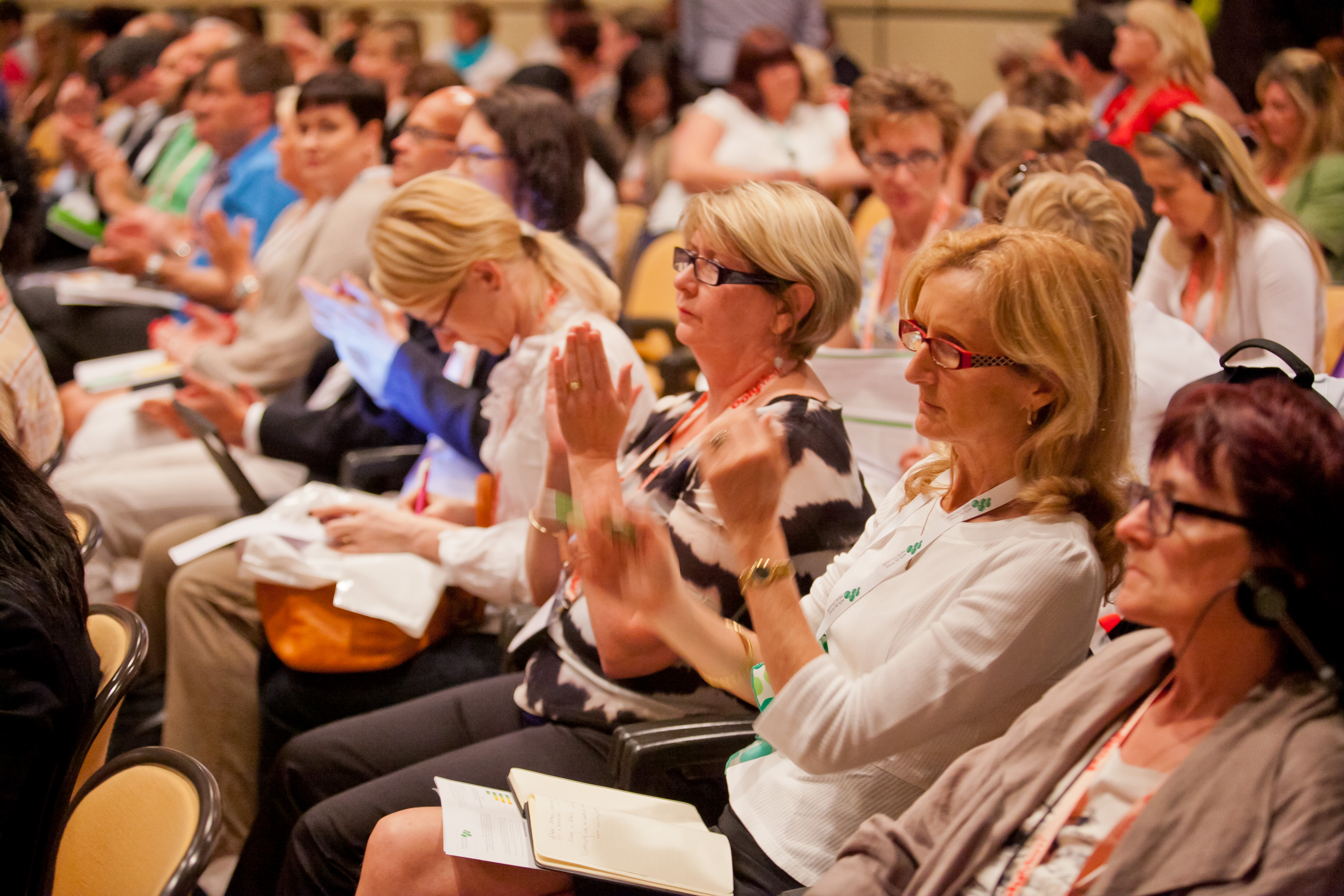 The Annual General Meeting (AGM) of the European Wound Management Association will be held on Friday May 5th 2017 at 12.45 at the EWMA 2017 Conference at Amsterdam Rai, the Netherlands (the venue of the EWMA 2017 Conference). All EWMA members are invited. If you have been a member of EWMA for six months or more you are entitled to stand for council.

This year, there are six vacancies in council available for individual members of EWMA. Three of these are currently held by members of Council, who have come to the end of their term, but can choose to stand for re-election. However, these vacancies are also open to other members, who wish to stand for election.

Should nominations exceed vacancies, the election will be by ballot. Should insufficient nominations be received, nominations may be accepted from the floor at the Annual General Meeting; such nominations will be voted on by the members present. Find more information about the Council election and the role of the Council members here.

If you have any questions or need more information, please do not hesitate to contact us. We look forward to hearing from you and hope to see you in Amsterdam!