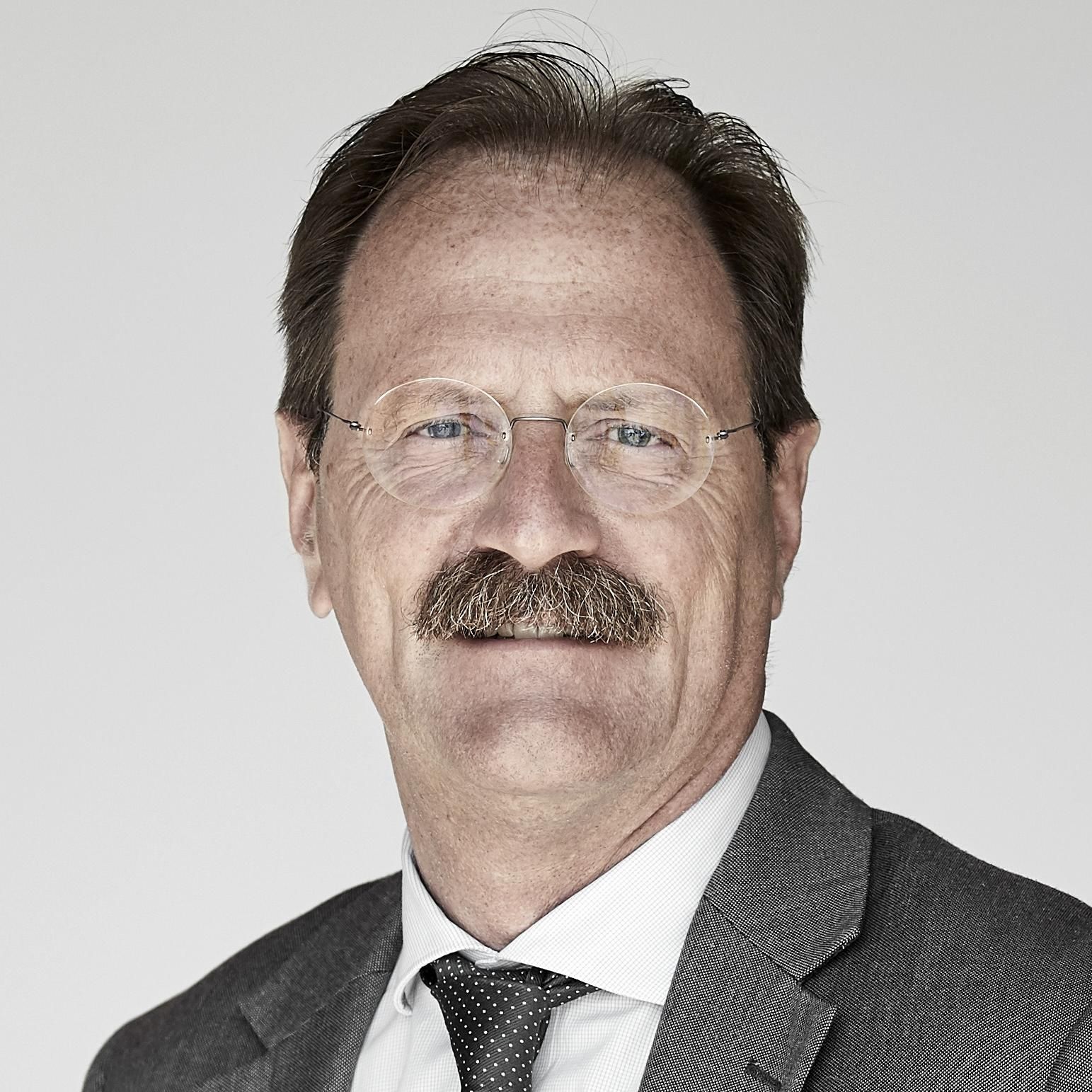 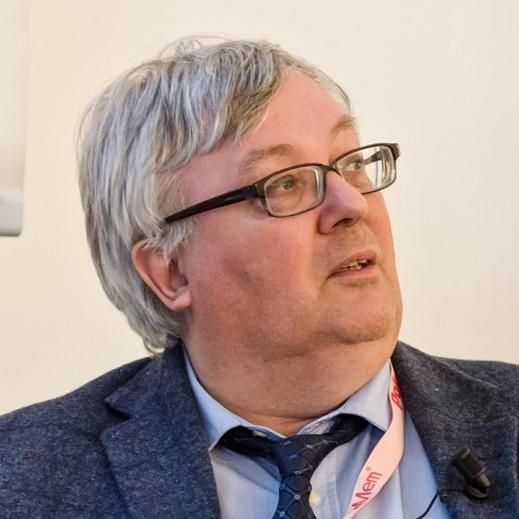 Do We Know Where We Are Going?  - Present and Upcoming Challenges!

Senior Consultant, Department of Endocrinology at the University Hospital Malmö

Jan Apelqvist graduated as a medical specialist in Internal Medicine in 1985 and fi nalised his PhD in 1990 on the topic ‘Diabetic Foot Ulcer: the importance of clinical characteristics and prognostic factors for outcome’. Since then, he has contributed greatly to the development of wound management, both in Sweden and internationally, as a key player in international organisations such as the International Working Group on the Diabetic Foot (IWGDF) and EWMA.

From a scientific point of view, Jan’s contributions have been quite unique in the fi eld of wound management. They include more than 200 papers, including EWMA position documents and book chapters, focused on diabetic foot ulcers and ulceration in general. These are among the most frequently cited publications on these topics.

Jan’s primary focus has always been the implementation of multidisciplinary teams and evidence-based/best practice guidelines for the management of the diabetic foot. For his impressive contributions to this fi eld, he has received a number of prestigious awards for his efforts, including, among others:

Jan has also been an active player in the professional associations engaged in wound management. As an expert on diabetic foot ulcers (DFUs), he is a member of the IWGDF Guideline Group, responsible for the publication and updates of the IWGDF Diabetic Foot Guidelines. Based on his interest in general wound management, Jan was the highly respected and cherished president of EWMA from 2011–2013. Before, during and after his presidency, Jan also led or contributed to a number of key EWMA activities and projects, including:

Jan is still involved with EWMA, and this is highly appreciated!

Within Sweden and Scandinavia, Jan has been a key contributor to the development of high-quality wound care. He was the founder and fi rst president of the Swedish Wound Healing Society, in 1995, and key player in the establishment of the Nordic Diabetic Foot initiative, aiming to support the implementation of DFU guidelines across Scandinavia. The fi rst Nordic Diabetic Foot meeting was held in Malmö in 2014.

Finally, Jan has, together with the Swedish health economist Gunell Ragnarson Tennvall, conducted some of the best studies on the resource utilisation and costs associated with the treatment of diabetic foot ulcers. The research papers describing these are, still today, among the most-cited on this topic. EWMA is now working to establish a new study with a similar design covering all non-healing wounds, to provide updated information.

We look forward to honouring Jan Apelqvist during the Honorary Speaker session at the EWMA 2019 Conference in Gothenburg!