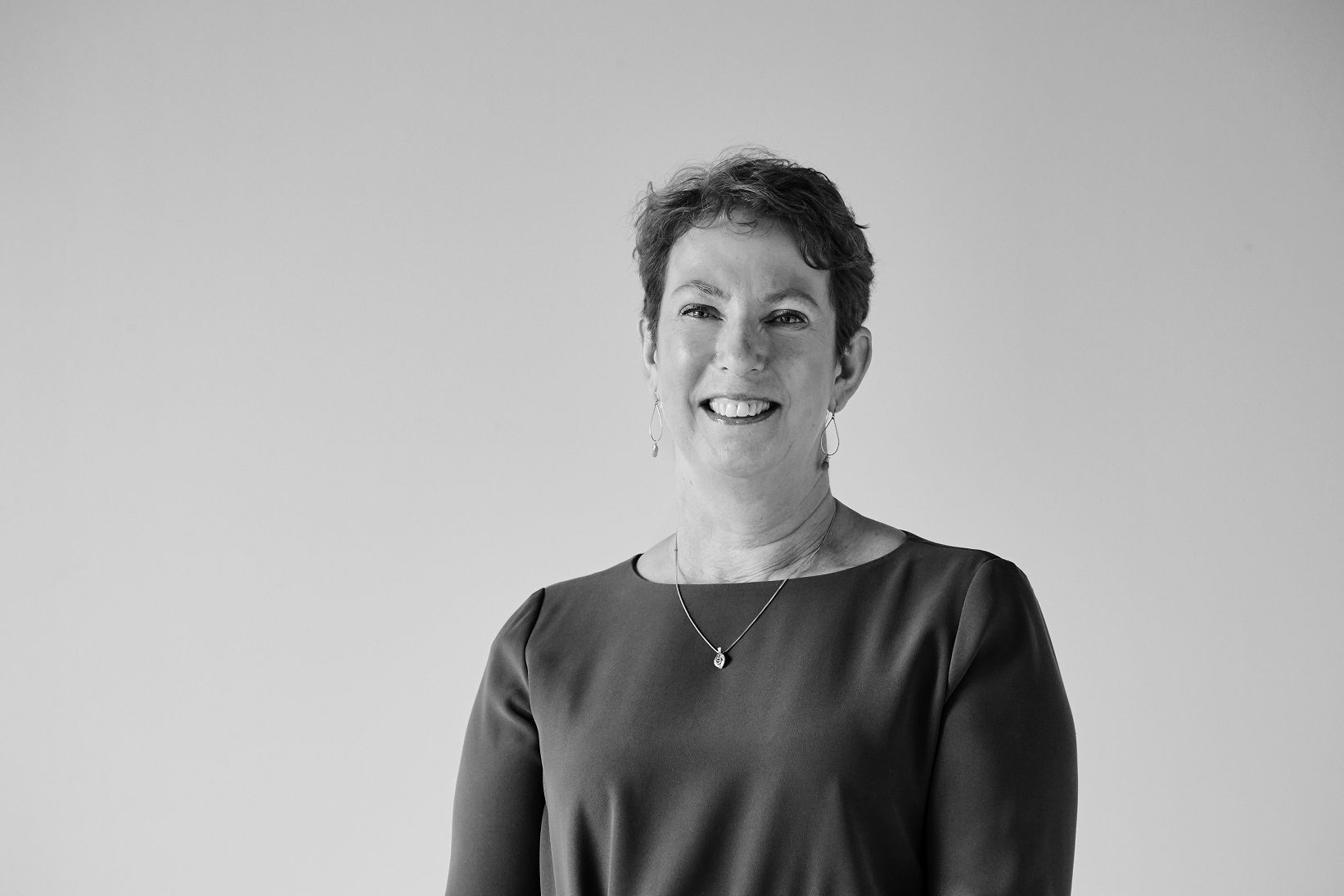 Research Funding:
Over €1,000,000 research funding as PI or Co-Applicant

Peer-Reviewer and Editorial Board Membership: